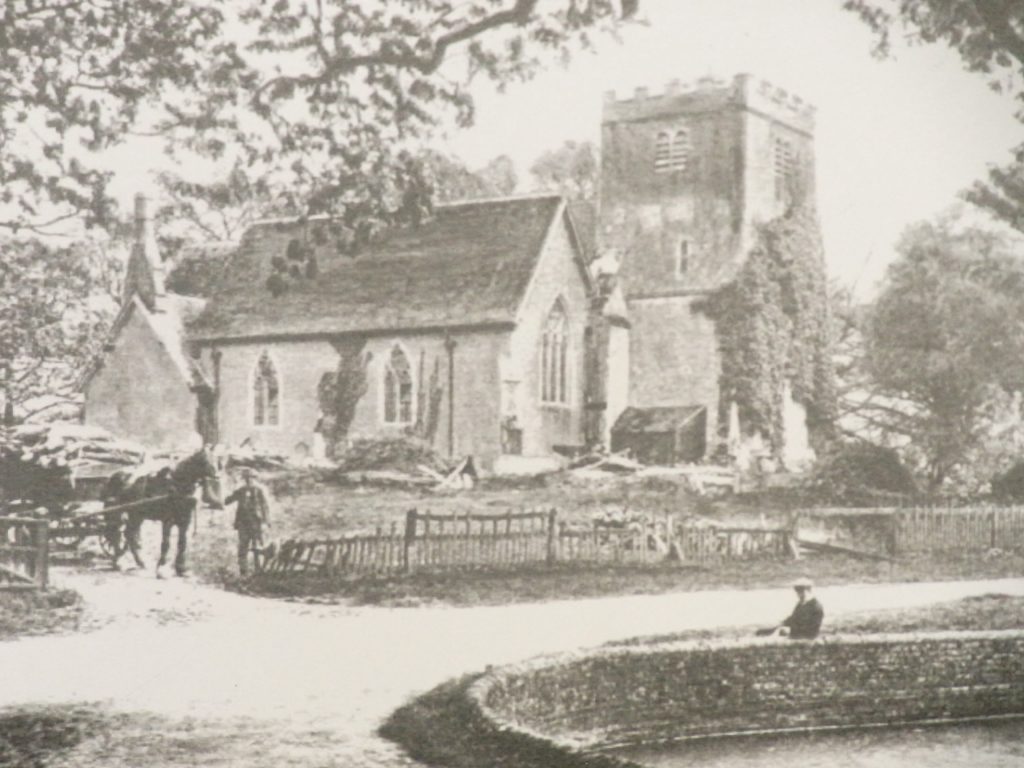 St Margarets is a much loved church, which for the last 700 years has been a symbol of stability in ever changing times.

It is first mentioned in records in 1291 but the present building dates from the early 1300s when the church was rebuilt. Parts of this building still remain; some of the windows in the south wall and roof timbers in the nave date from this time. The picturesque porch with its distinctive herring-bone brickwork was added in about 1600.

St Margarets Tower was rebuilt in 1700 and the bells are one of the finest peals in Surrey. They were cast at the famous Whitechapel Foundry in 1701 and the largest bell is believed to be a model for America’s “LIBERTY BELL” made by the same foundry 50 years later.

One of the most notable rectors of St Margarets was the Rev. Henry Whitfield, who in 1639 during the troubled religious times of Charles 1 led a party of Puritans from Ockley to the New World and called their new settlement  “GUILDFORD” Connecticut